What is fuzzy matching?

Fuzzy matching (also known as record linkage or entity resolution) is the process of mapping similar entities across different data sources.  The word entities may refer to a table in a database, a text string, or a group of attributes.

In the following table, we described the type of matches between two data sets:

Fuzzy matching is a matching learning problem because we can optimize the parameters involved in the algorithm. Usually, the algorithm uses heuristics and external data sources to find matches between two data sources. Fuzzy matching algorithms can be classified by type of scope or by the number of attributes.

The type of scope refers to whether the algorithm can englobe all industries or a specif industry. For example, matchkraft focuses only on matching company names. However, there are general fuzzy matching services that encompass many areas (person names, product names, etc.).

Regarding the number of attributes, there are single or multi-attributes matching algorithms. For example, if there is only one text attribute the fuzzy matching process is known as fuzzy string matching. On the contrary, when multiple attributes are involved, fuzzy logic (or crisp logic) is needed to match the records.

In this post, the general fuzzy string matching algorithm is going to be analyzed.

This section is going to show the general idea of the algorithm. Let’s start by defining the input data and the industry.

For example, we have the following array of product names:

The second array of product names is the following:

As we can see a simple vlookup in Excel is not going to match the two data sets. Let’s start explaining the algorithm for matching the two-string arrays. The two most common distance functions are the Levenshtein and the Jaro-Winkler distance. You can find both implementations on several open-source projects, such as the FuzzyWuzzy package.

In our example, we have to compute 25 (5*5) pairwise distances. If the distance value goes beyond a certain threshold, we can assume the two strings are the same. Finding the best distance measure and the best threshold is part of another algorithm called model optimization. A common threshold is 85% of similarity between two strings.

In our example, we can compare the Levenshtein distance of the product: Jordan Sneakers Running Men from the first string array. And Jordan Men’s Air 12 Retro Dark Concord from the second array. Remember to preprocess the data.

Now, let’s check the similarity with other product names.

How to deal with big data sets?

Let’s imagine that we want to match two data sets with 100 records each. Then, we need to perform 100 * 100 =10,000 comparisons. If we increase the size of data sets, the search requires more time because the number of comparisons increases exponentially. The way to solve this problem is called blocking (also known as partitioning).The blocking process aims to narrow down the number of comparisons of the fuzzy matching process. For example, in the following paper called A Study on Company Name Matching for Database Integration, researchers use country codes not to compare companies from different countries.

Another well-known strategy to reduce the amount of time is to use an inverted index to retrieve similar names. Lucene or Elasticsearch are popular libraries to create inverted indexes and perform text retrieval.

Applying parallelism can reduce the execution time even further. For example, the blocking and inverted index processes can be easily executed in parallel across different cores. One topic that we didn’t cover in this post is how to manage fuzzy matching with multiple attributes. As we said before, multiple attributes need a fuzzy controller to decide when a record belongs to an entity and when not. Another topic that was out of scope was model optimization. Model optimization usually involves a training set and a testing set.

In MatchKraft, we are constantly improving our fuzzy matching algorithm for company names. 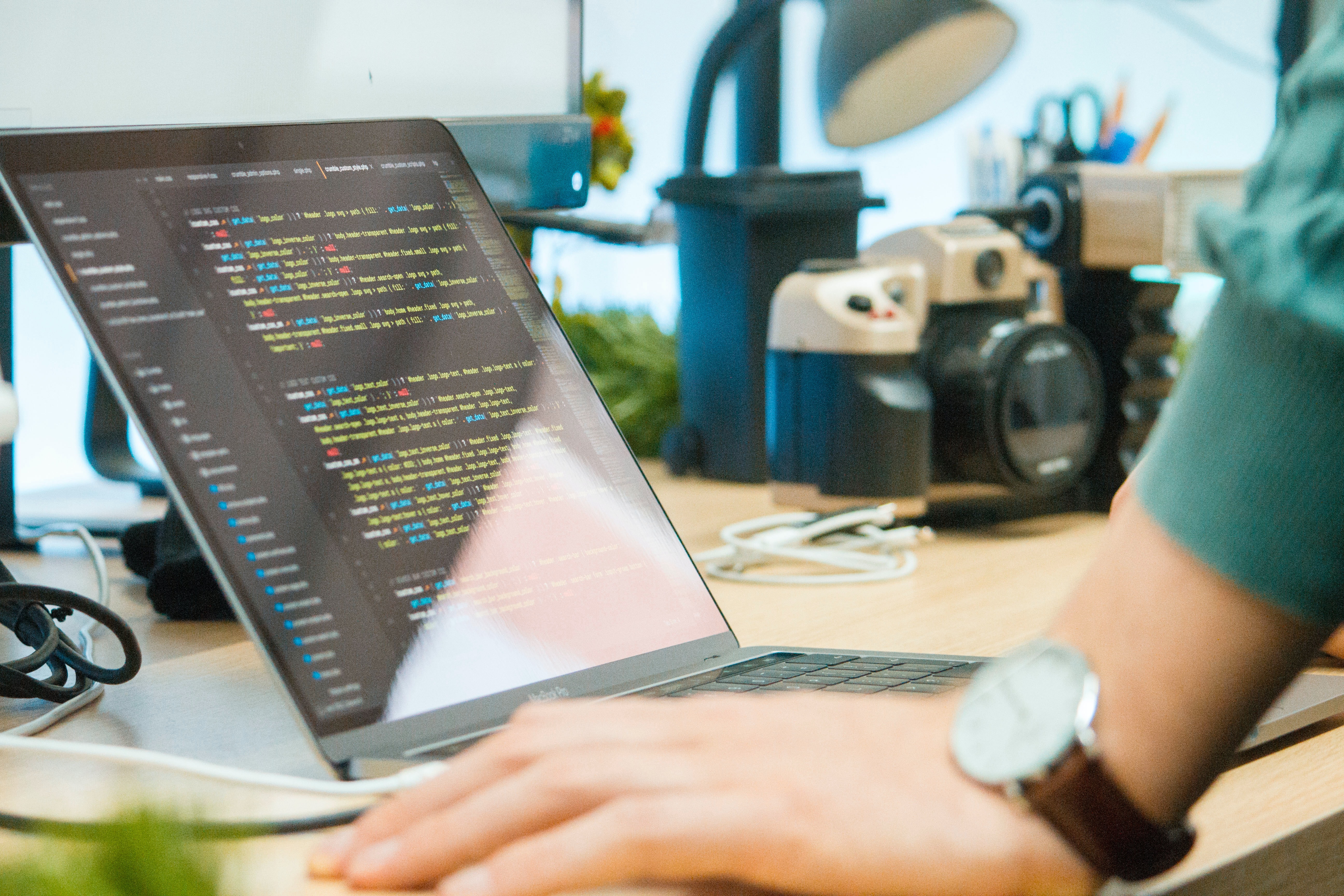 How to use the Companies...